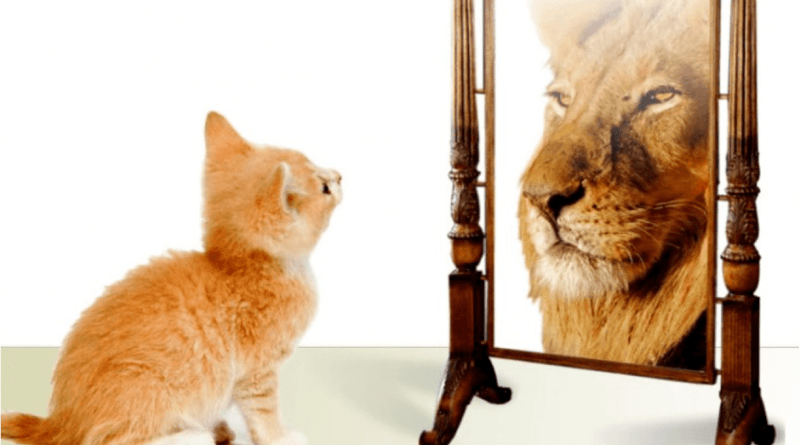 From time immemorial, when a woman does something deemed as being immoral, she is condemned quite alright, but a man in a similar situation could end up being applauded. Men! Raise your standards. Here’s why.

A lot of young women get unwanted pregnancy today and are being condemned totally. The society places all the blame on the girl and accuse her of being immoral, forgetting that it takes two to tango.

We live in a world where statements such as this; ‘A key who opens many doors is a master key, and any door which can be opened by so many keys, is a useless door.’ , are made and applauded.

Women who sleep around with different men are termed prostitutes and their male counterparts are termed heroic names such as ‘baba for the girls’, ‘chief destroyer’, ‘the master’ etc…

I am not in any way insinuating that women should be applauded for some of their wrong doings, but all I’m trying to point out in essence is the rate at which men are being applauded for doing the wrong things, which now makes evil seem like good, and good as evil. We even live in a society where a virgin male is regarded as a ‘jew man’, and their promiscuous counterparts, the alpha male.

These and many more are the reasons the standard of the men we have today, has dropped so badly. We now have so many cheap men who would jump on any ‘thing’, as far as that thing is putting on a skirt. Men! Where is thy standard?

We have forgotten so soon that what distinguishes a king from his subjects, is the fact the king, to a larger extent, has so much control and wields so much power to control both himself and others around him. Likewise, all men should see themselves as kings, and raise their standards in every aspect of life.

Raising your standards is not about being an egomaniac, it’s about having a healthy level of self respect.

Show me your friend and I will tell you who you are; This applies to standards also. The kind of friends you keep as a man, determine to a large extent, how you behave and do things also.

Meeting new people is great. But, if you’re not careful about people who you surround yourself with most of the time, you may get stuck in a mediocre or stereotypical thinking pattern. Don’t lower your standards to fit in with other people, but instead, find people who raise the bar and help you improve.

Men! Stop reacting to temptations. Temptations are immature. They seek the momentary pleasure and disregard the future. You don’t have to always act on your urges. Think with your head most times, rather that thing in between your legs.

Lastly, I would add that you try as much as possible to change your mindset. Stop seeing ladies as sex objects, stop seeing yourselves incapable of self discipline in all aspects of your life and set a defined standard for your life. So that anyone who desires to be a part of your life, must raise their standard bar, to meet yours. Surround yourself with people who accept you, respect you and inspire you to become better, and with time you would be a better man.