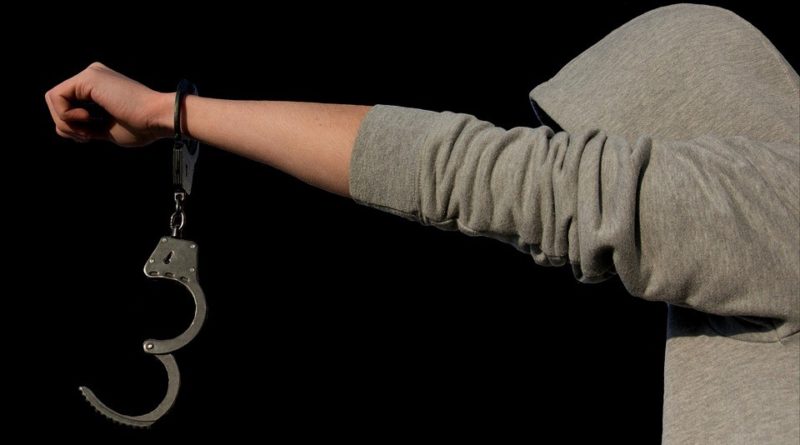 It wasn’t my intention, but things got out of hand! It wasn’t him, I destroyed his reputation.

I am not a good person, was never and probably would never be. This could pass for the statement of a person wanting to look modest but I entreat you not to take it as such.

I wouldn’t really say I came from a poor home because there were a lot of people that wished for what we had. But it would be right to say we couldn’t really afford all the fine things of life like I wanted, things that the other rich kids showed off in school. Either ways, I didn’t consider myself privileged.

My parents were very religious people, I was brought up in the way of the lord. I had a lot of questions concerning this God, his existence and a couple other things but no one seemed to have the answers to all my questions, truth is they never really understood him themselves!

I carried myself like a righteous person should, and I was respected. I was either in school, church or at my hostel. I made very good grades, I couldn’t be found doing some things that my peers would do. Though I wanted them, I had already set a standard for myself, I couldn’t fall below expectations.

Alex was one of my closest friends, equally intelligent and very religious. There was this room-mate of his, I strongly admired. Richard, he was handsome, had a great sense of humour and could afford the fine things of life. Everything I prayed for but never had!

It was his birthday and he put up a small party for his room-mates. They all saw me as a room-mate because I spent most of my time there, his Dad had gifted him the latest iphone for his birthday, it got all the guys cheering and wishing they had such a dad. I wished so too, only that I couldn’t say.

I walked into the room one afternoon looking for Alex but no one was in. I was about leaving when I noticed that same phone lying beautifully on Richard’s bed.

I couldn’t resist the temptation so I picked it up. It had no lock, so I dived into the phone exploring all its goodness. There was no sign of anyone coming soon, so I took the phone away. I didn’t really know what I was thinking, but it didn’t change the fact that I just stole a phone.

Later that night the hostel was upside down, I had never seen Richard so furious before, he reported to the hostel governor and wardens and there was an approval to search the whole hostel. All the guys in the hostel were so eager to find the thief, as the stealing had become so rampant in recent times.  They even threatened to burn down the thief, when caught.

The bell rang and everyone was advised to be in their rooms and stand by their beds while the security locked the gates. My heart raced, over and over again. I was in trouble. It was too late to bring out the phone . I had no explanation whatsoever. I was doomed!

The search was going on room from room to room. They got to my room and they almost didn’t want to search me, I was respected! ‘Obed no fit thief na, but just open your bag make e no be like say we nor search you’ said the warden.

I chuckled, trying to open my bag. My heart pounding seriously.

I had barely opened my bag in full when someone screamed close by.

‘No be Richard phone be this? Ah Alex so na you?’

They had found the phone In Alex’s bag. I had carefully put the phone into his bag while everyone was moving haphazardly in search of the said phone. They dragged him out of the room with slaps and blows and kicks. They tore his shirt and paraded him round the hostel in the most humiliating manner, chanting ‘ole’.

The more he said ‘It’s not me’, the more slaps he received. He was striped to his boxers and he looked lost and dejected. Alex withdrew from the school and never reached any of his friends again. The humiliation was too much.

I never confessed this to anyone. I live with this self-hate now. Even years after the event. It gives me nightmares. I ruined the reputation of a good friend.

You get to make your own choices, but you do not get to choose your consequences.

Say no to crime, false accusations and Jungle justice!

NOTE – This story is fictional!

Staff writer at The Moral Code.

What moral lessons can we draw from this story?

Find the Moral Code videos below as you enjoy different topics we bring your way.