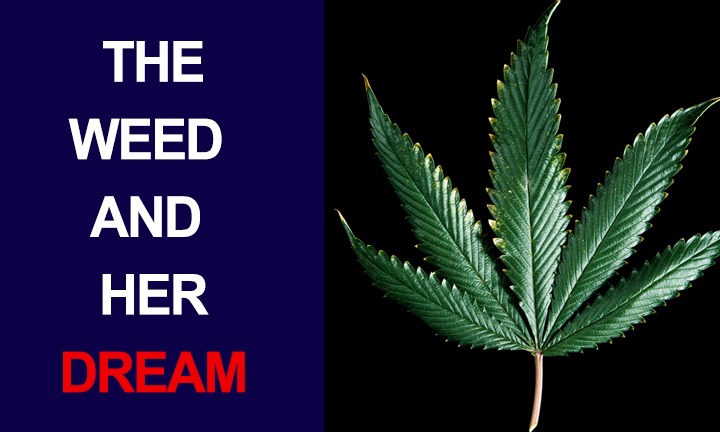 OPINION PIECE STORIES VALUES
May 22, 2021May 22, 2021 The Moral Code 0 Comments Naija Gist, Naira Land, Values
Before you read this story. Let us all be human and show empathy on the death of the Chief of Army Staff and all others whose sudden deaths occurred yesterday. I recently pointed out here that we have a wrong behavior in Nigeria of if it is not touching me, if it is their people and not my people, then it is not my business. If you cannot commiserate, remain silent. Death will reach us all anyways and our time may even be shorter than we think. We pray the departed rest in peace, and we pray their families have the heart to endure this painful loss.
They were on holiday in Gambia.
Time out to rest with friends. They had a great time and were to come back. Gambian weed is amongst the best in Africa. She did not smoke but some of her friends did.
They suggested they bought some, and sell in Nigeria. She was very tempted. They bought some and packed into a box.
That night she dreamt. She saw the future. She saw herself going to a higher place and something blocking her. There was a box that stopped her ascent.
She was lucky. She remembered her dreams. Many do not. She took her box and threw into the Gambian waters. They landed in Lagos. Went through immigration.
She was the only one pulled aside by NDLEA in a random search. Her box was examined. Nothing was found there. She heaved a sigh of relief.
She asked her friends if they felt trepidation when she was pulled aside.
“Actually I did not bring mine “the first said. The second said she forget hers in the hotel room.
Life! You see, sometimes in life from moments of youthful exuberance, you can take some poor decisions that lead to dangerous actions. Or from present need. Pray that something whispers to you not to spoil tomorrow with today’s actions.
As shared by Ademola H. Adigun on Facebook.
Further lessons The Moral code can point out from this story