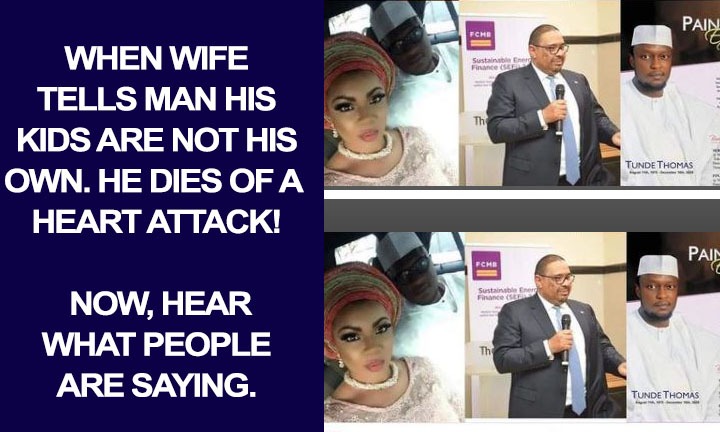 Don’t we just keep unlocking new levels of madness, selfishness and wickedness in this world?  A woman has kids for her boss at work and allows her husband raise them only to travel out of the country and reveal to him, his kids are not his own. How does anyone get to that level of heartlessness?

Well in case you have missed out on the gist, see the screenshots below for details. In the past days, the internet has been in a frenzy about DNA testing again and it is mainly because of this new story involving the MD of a well known bank. Some have come out to say yes. let men conduct DNA testing on their kids, while others are saying why should that happen if there is trust.

The Moral Code believes that Trust became questionable when sex became cheap and everyone living wanton lives. Selfish and greedy lives. This is why we are having this kind of painful and unbelievable stories on our hands. We destroying society ourselves by not living right and these are some of the ways we all suffer for it.

In the end, integrity and a good name is most valuable, these lot have stained their names forever since the internet has named and shamed them.

Share your thoughts in the comments section after going through the slides. Would you conduct a DNA test on your kids as a man? As a woman, how would you feel if you found out your husband did this, while you had always been loyal and was never a lose woman? 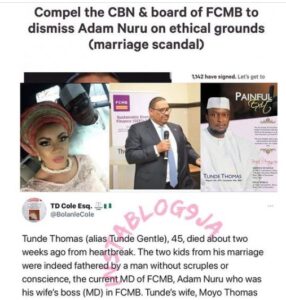 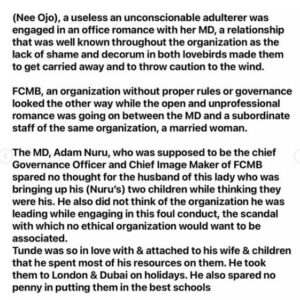 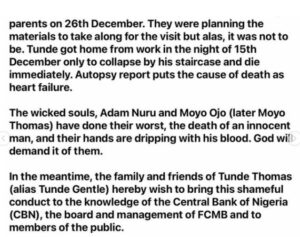 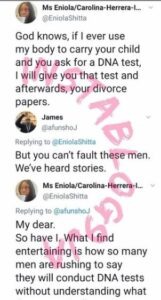 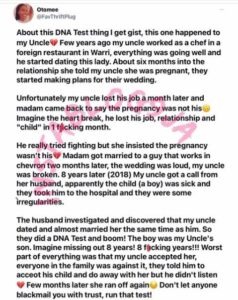