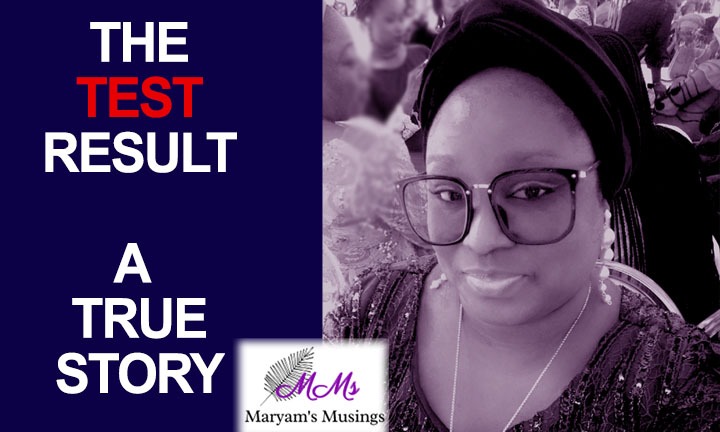 FAMILY STORIES VALUES
April 17, 2021 The Moral Code 0 Comments Housemaids, Naija, Naija Stories, Nairaland
Comfort’s Madam watched her as she played with the kids. She thought to herself “what a cheerful young girl.” Her last Maid had suddenly announced her exit at the start of the year, leaving her hanging. She was basically being controlled by her mother who felt she wanted her to go and work elsewhere for more pay.
These girls work in the city, sourced by agents from rural areas or other towns, and most of their pay go to their families, knowing this, Madam D made sure any of them who came to work with her had all their needs provided for, personal needs and health needs, but these girls, their families could get greedy. Which was what happened with her last Maid.
Her last Maid had stayed with her for a year, she knew the routine and was efficient, but suddenly at the start of the year, the girl’s mother became troublesome, demanding for more pay, it wasn’t that Madam D couldn’t afford to pay more, but the subtle threats and attitude from the girl’s mother made her let her go, and seeing that the girl too refused to speak up for herself even while admitting Madam D had always treated her well.
Shortly after the last girl’s exit, Comfort was brought to her. Madam D was sure she could not keep her initially, the girl could barely use basic household equipments, even turning on the gas was a huge challenge, but the attempt to send her back got Comfort crying profusely and pleading with Madam D to let her stay.
Madam D reconsidered because in this girl she saw someone teachable. Her kids and her husband also thought they should give Comfort a chance.
Weeks passed, Comfort had adjusted, Madam D placed her age at around 18 to 20, often times, these girls didn’t know their ages for sure. Comfort was easy going, Madam D had warned her against unnecessary mingling with men and the girl would always hurry back when sent on errands. She never gave attitude when admonished as typical with some young girls.
However, there was one thing Madam D hadn’t done, which she had always done with her maids in the past.
Madam D was at the Salon, when her husband called her, she picked and his words were “come home o, you need to come home now, they called me about her test results, she’s positive”
Madam D became disoriented at the Salon, what she hadn’t done earlier was run major tests on Comfort to confirm her health status and this one had backfired.
Madam D while telling her colleague at work the following week, said “see I just lied to you on phone over the weekend that it’s Hepatitis, she’s HIV positive”.
Even her colleague felt bad about the entire situation, she knew how well Madam D had cone to like Comfort and all the trouble with finding good maids. Madam D believed Comfort’s over agreeable nature, hardly able to say No, always cheerful might have led her to being complacent with boys who took advantage of that very nature of hers, leading her to this sad fate. And without parental guidance too as Comfort’s mother was a local alcoholic drink seller, and her father late, years back. This kind of disaster was bound to happen sooner or later.
As expected Madam D, could not keep Comfort anymore, it was a sad farewell.
This is a true story.
The lessons.

We should place the right steps ahead before we get emotionally entangled in anything. This is to be applied to all other aspects of life, that friendship, that relationship, that job. Have we done the required background checks to avoid heart breaks later?

Some of us may be privileged to have a good life, raised well and have access to the more than basic things for living. But this is not the reality for many, maybe just a single word of advice for young girls and rural women out there can turn their life around and save them from that one misstep that could alter their lives forever, as has happened to Comfort.

Finally, HIV is still very much out there and real. It’s not gone, so for those still living a sexually loose life. Continue.